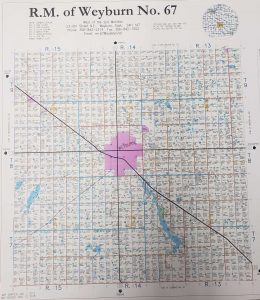 You are eligible to run for council if you are:

Elections for rural municipalities are held every four years in the fall.

2022 will be for even-numbered divisions

2024 nominations will be received for Reeve and Councilors in odd-numbered divisions,

Each council member holds office for a four-year term.

R.M of Weyburn No. 67 Candidate